The theme of the event, Deepening Our Roots, Growing Our Reach, highlighted the growth of INHS’ services in 2018 throughout its service area, and its dedication to Ithaca, where the organization began its mission in 1976.

Below is a recap of the amazing efforts of INHS’ four lines of business in 2018, INHS award recipients, and Annual Meeting keynote speaker, Dr. Nia Nunn.

Named in honor of a revered member of the Ithaca Garden Club who was a symbol of, and voice for, beautification in the City of Ithaca. Noted for her efforts during the City’s centennial celebration, Florence Hoard organized “plant crusades” to get shoots from area gardens into the yards of downtown residents and was a founder of the popular Mother’s Day Plant Exchange, which is held each year at Ithaca High School.

Today we recognize another devoted gardener who has brought the beauty of the natural world into the lives of many.

Named for Lucy Brown who has made significant and lasting contributions to both INHS and the greater Ithaca community through her leadership and service. As one of the founders of INHS, Lucy was instrumental in its long-term growth and its commitment to mission.

Each year INHS awards the Lucy J. Brown Leadership Award to a member or members of our community who, like Lucy, exemplify a similar commitment to community and neighborhood, as a voice and advocate for those who have been typically under-represented, and whose efforts have made a difference in the lives of many.

Dr. Nia Nunn is an Associate Professor in the Department of Education at Ithaca College and Board of Directors President of Southside Community Center, Inc. Prior to receiving a B.A. in Early Childhood Education at Clark Atlanta University and a Ph.D. in School Psychology at Michigan State University, “Dr. Nia” (as she is often called), was born and raised in Ithaca, N.Y.  Today, she wears various head-wraps living back in her community as an educator-performer-scholar-artist-mother. As part of her passion and responsibility, Dr. Nia is committed to learning and engaging audiences creatively, intensely, and gracefully.

Her research, teaching, and service focuses on a Black feminist approach to anti-racist curricula. With an article in the Journal of Gender and Education titled “Super-Girl: Strength and sadness in Black Girlhood” and a forthcoming article titled “Sister-Circles: Creating spaces and a curricula of liberation with Black college women,” Dr. Nia’s work centers Black Girl liberation & emancipatory learning, as well as performing arts and human rights curriculum development.  Offering brief exposure to a Black Consciousness Curriculum from the Community Unity Music Education Program (CUMEP) at Southside Community Center, her participatory methods of teaching can be expected to creatively engage audience members in critical reflection and a desire to learn more. 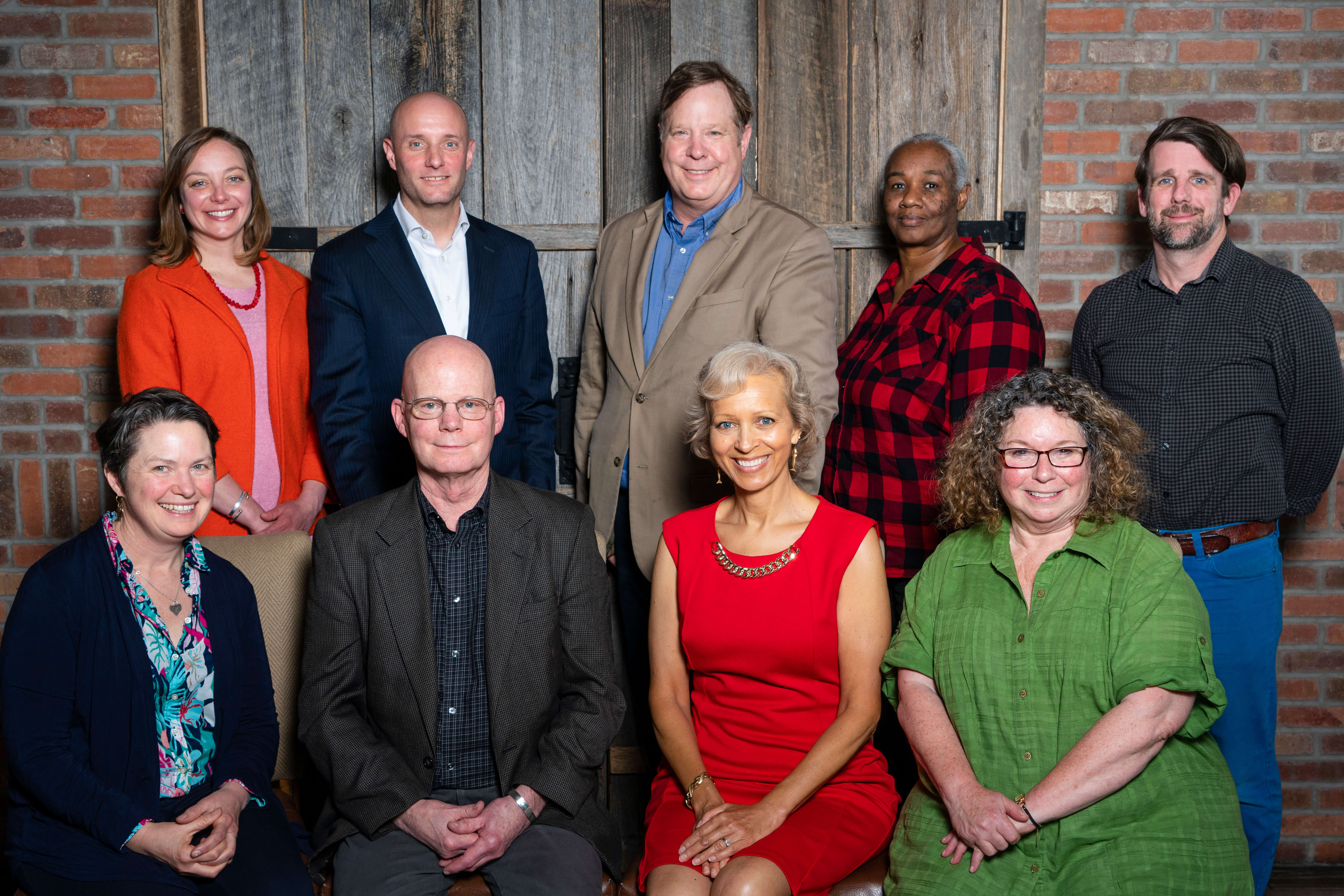 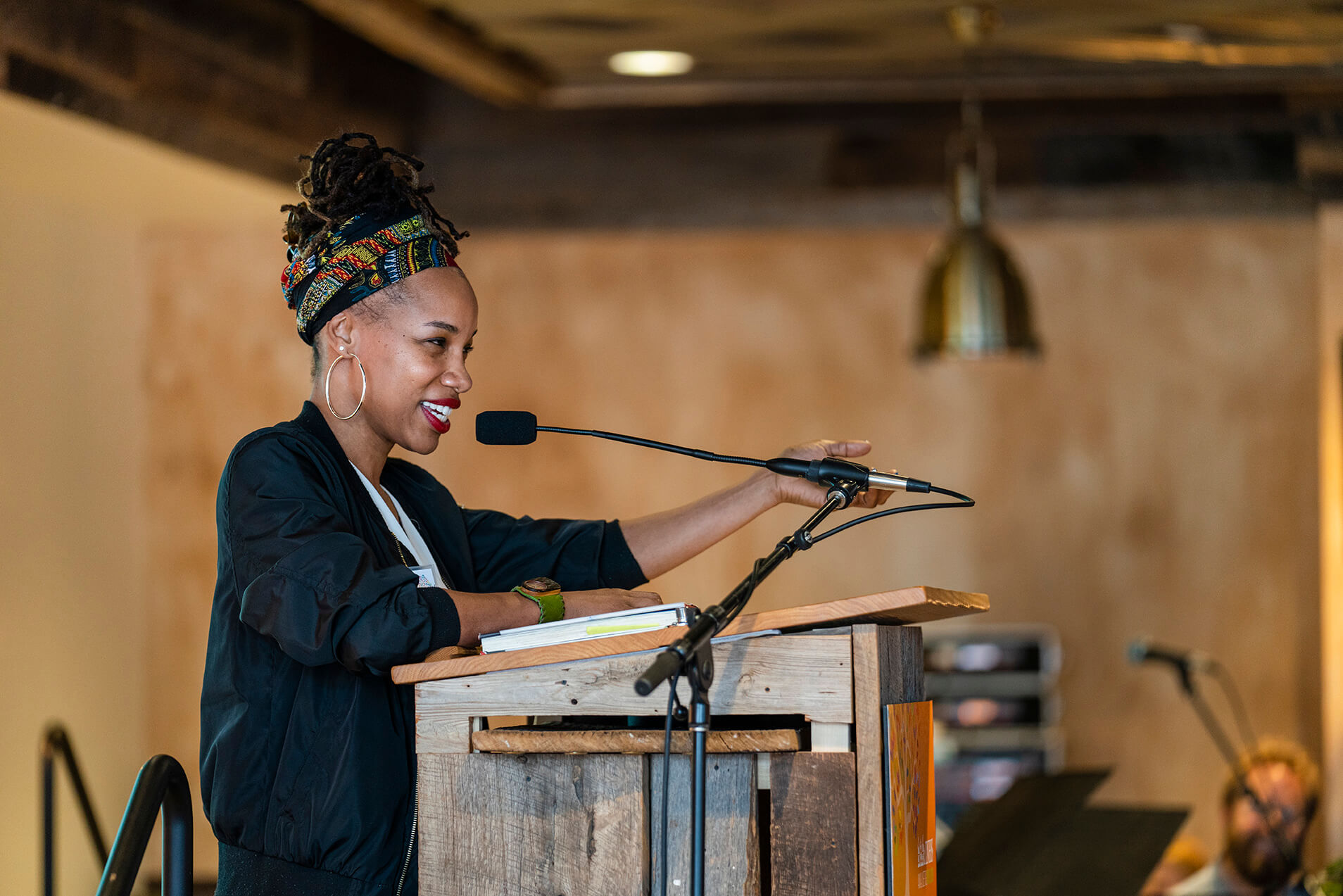 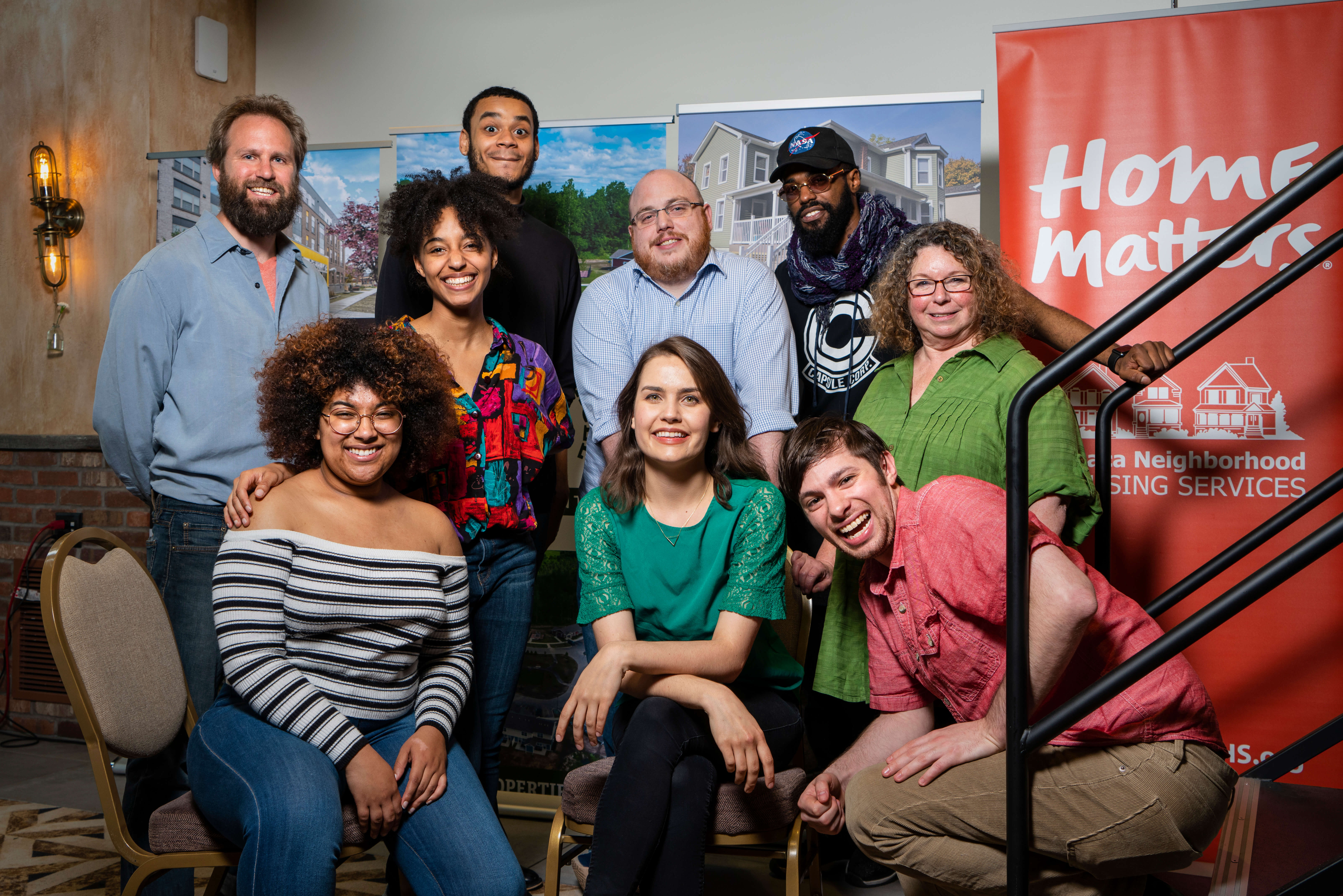 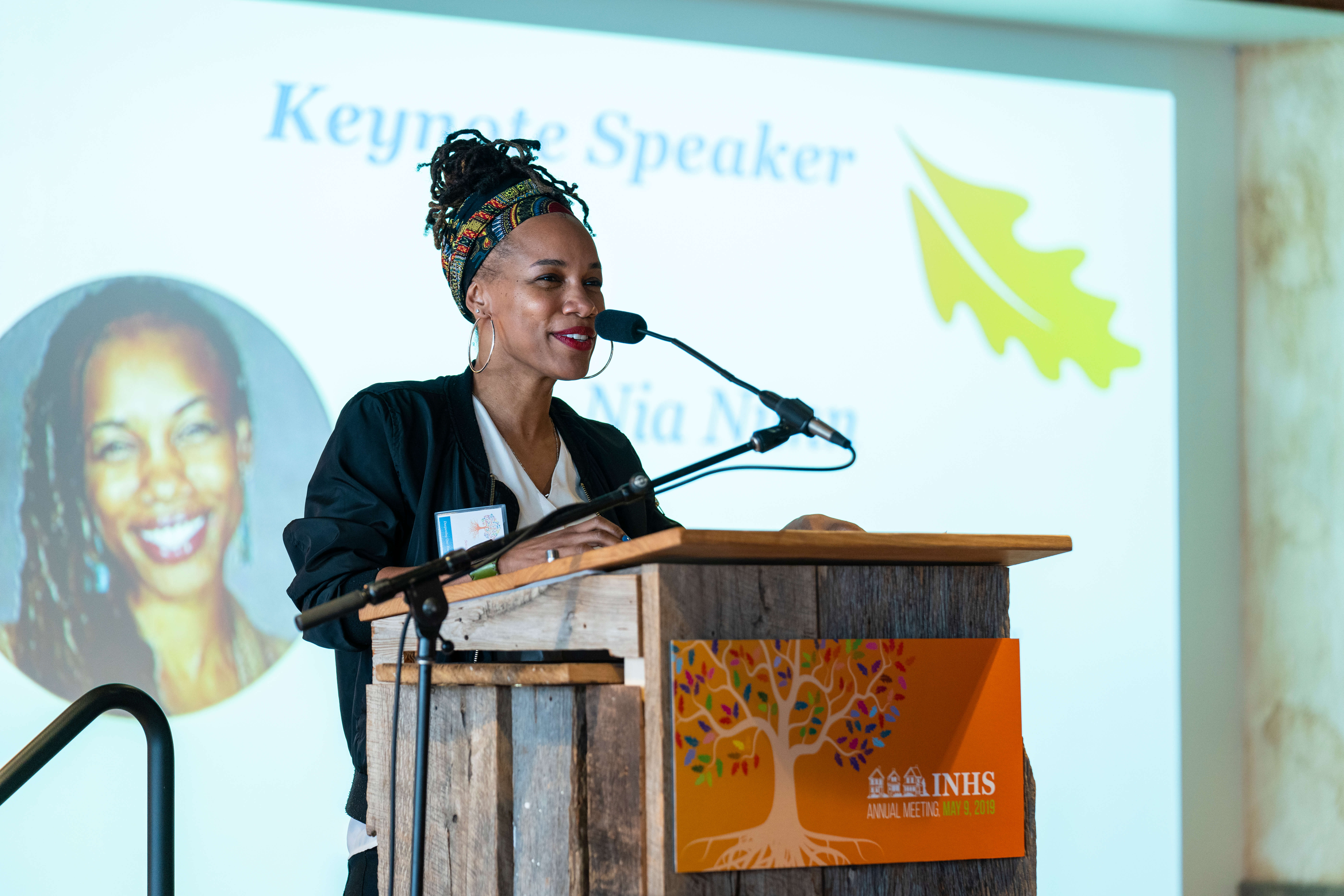 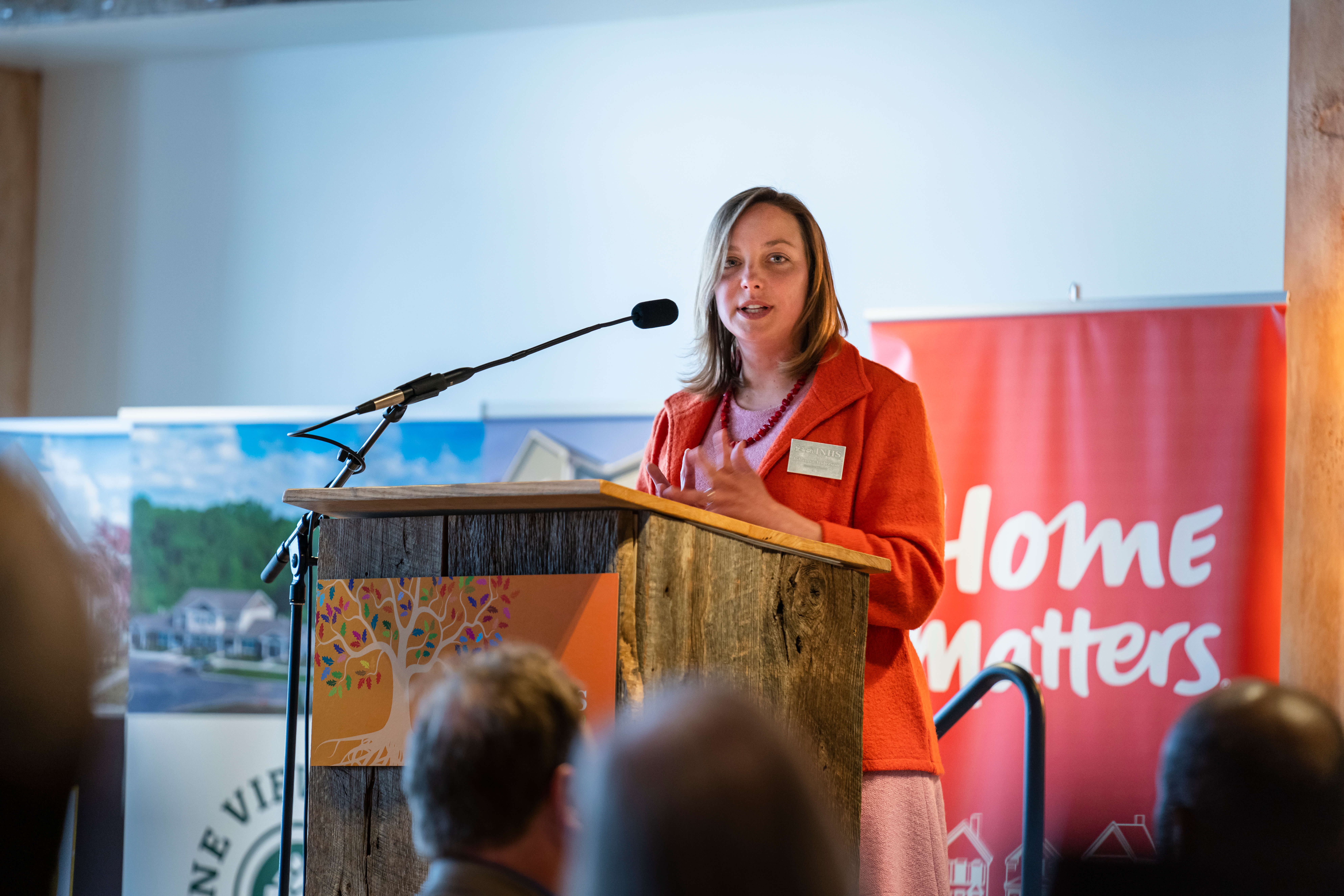 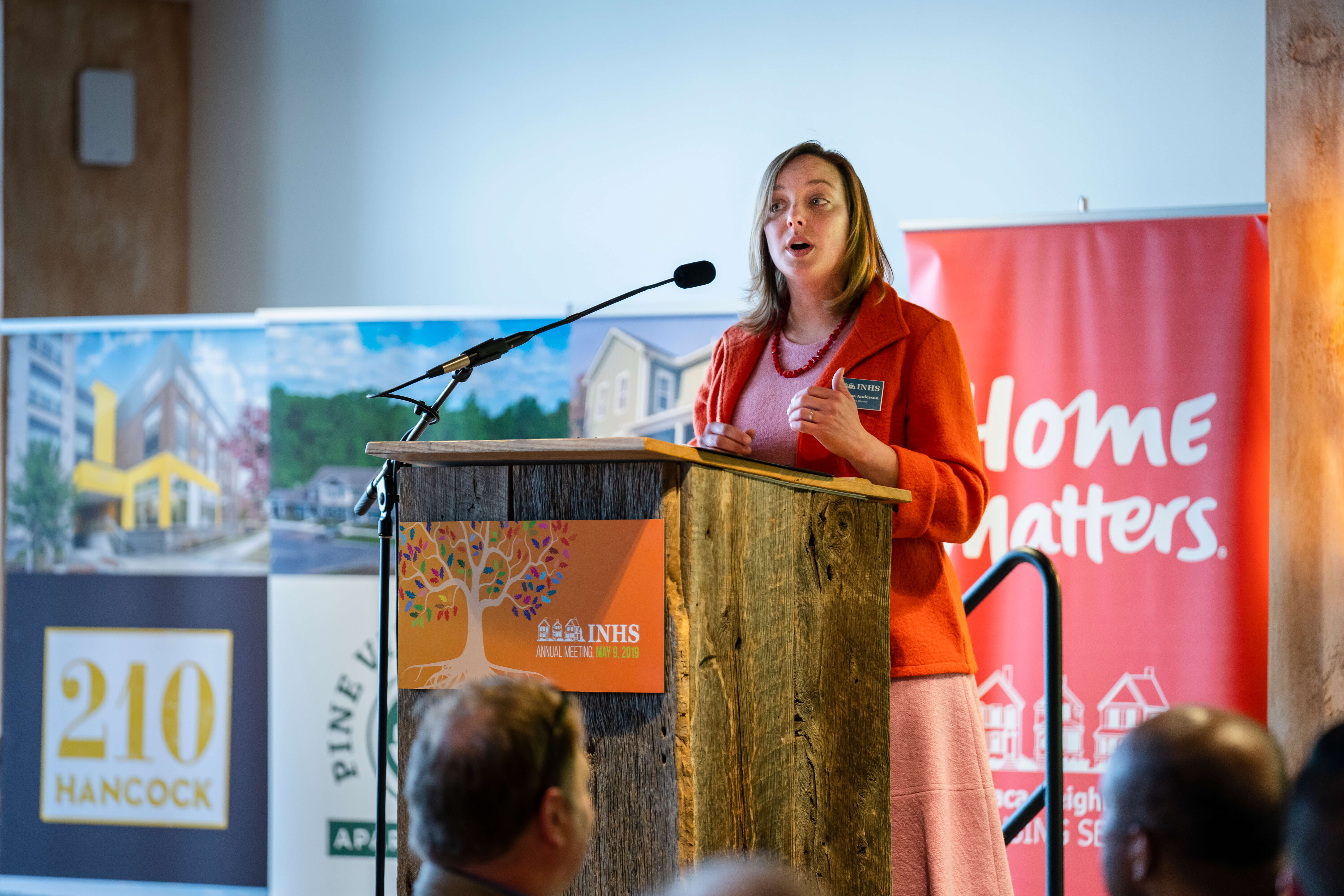 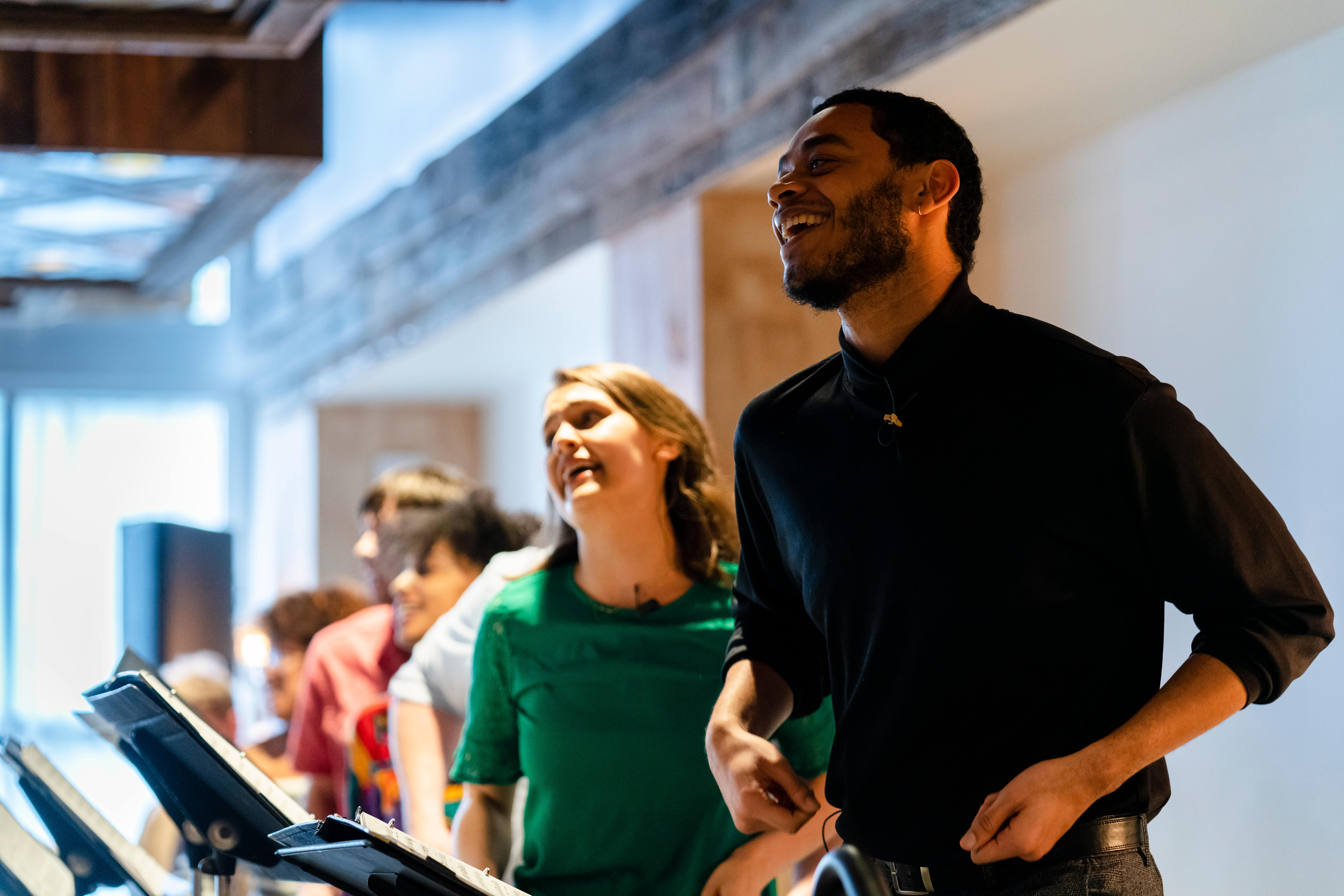 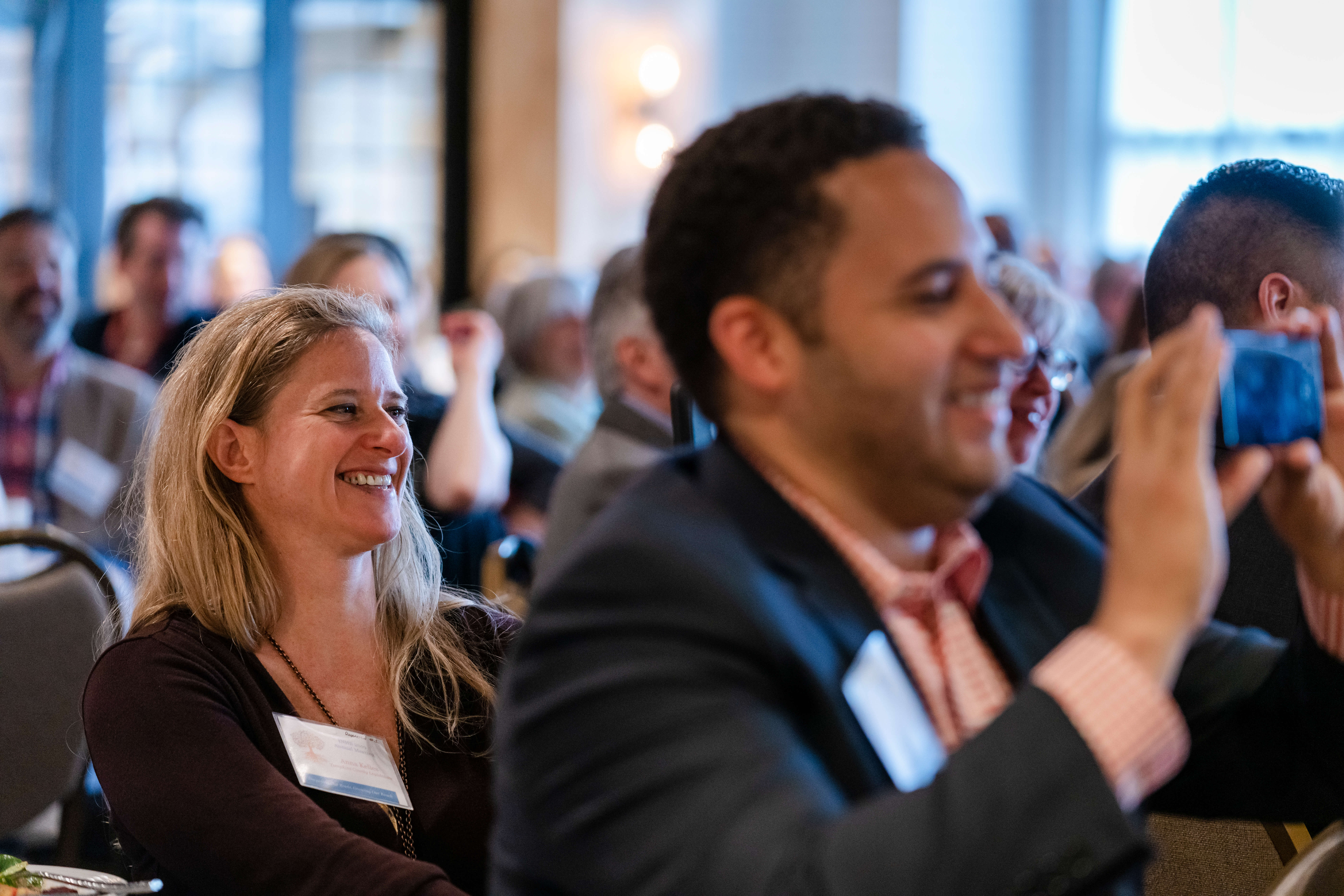 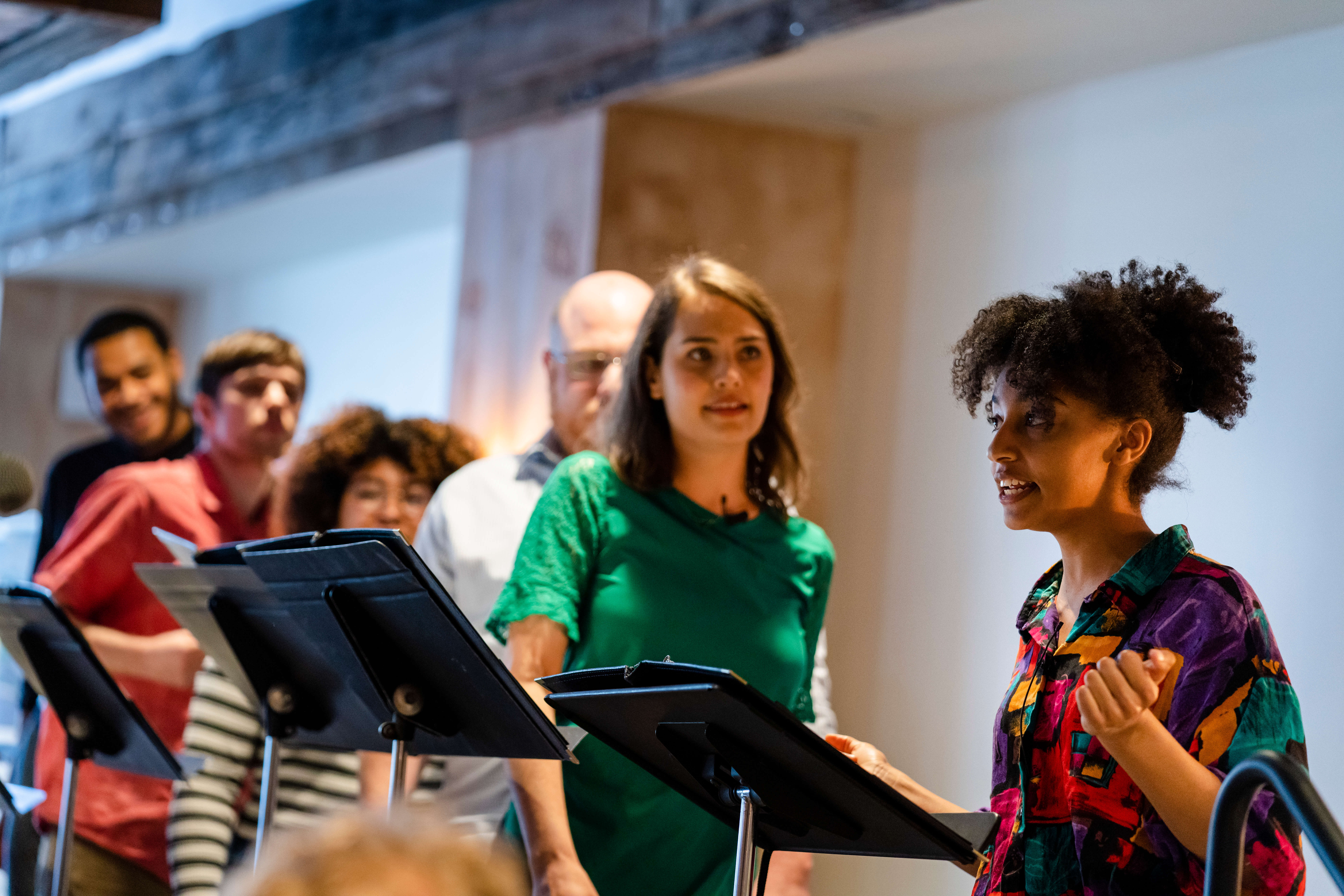 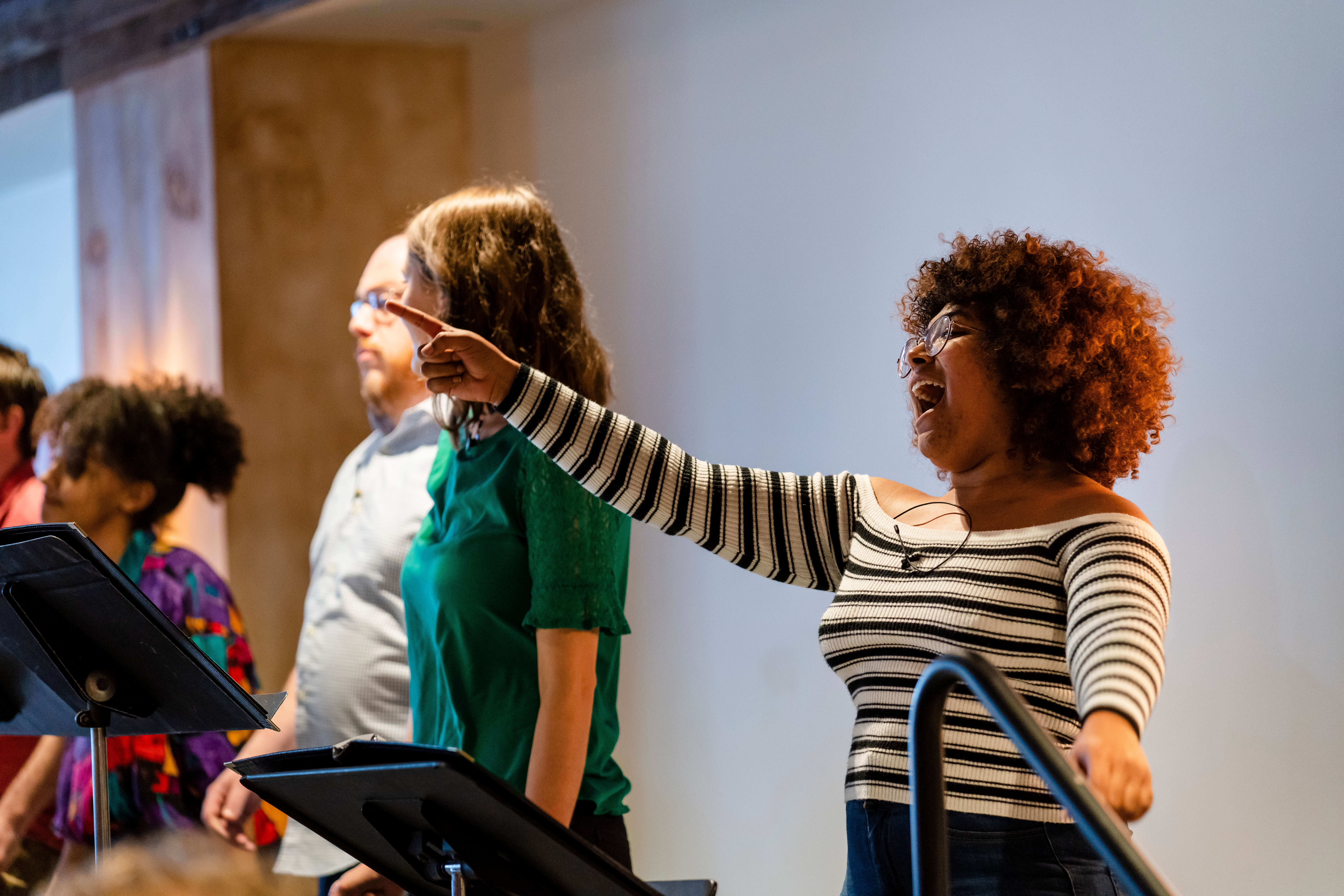 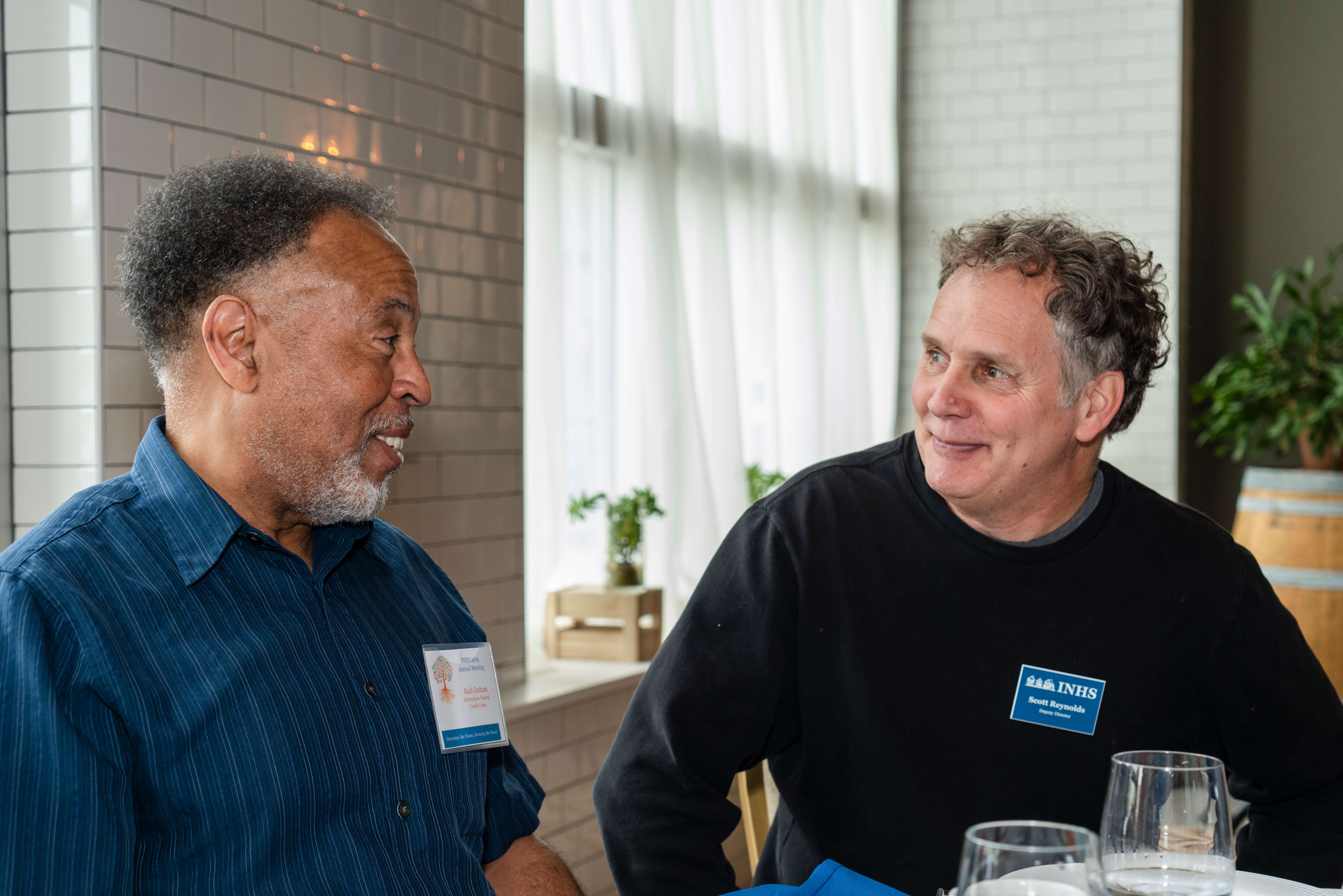 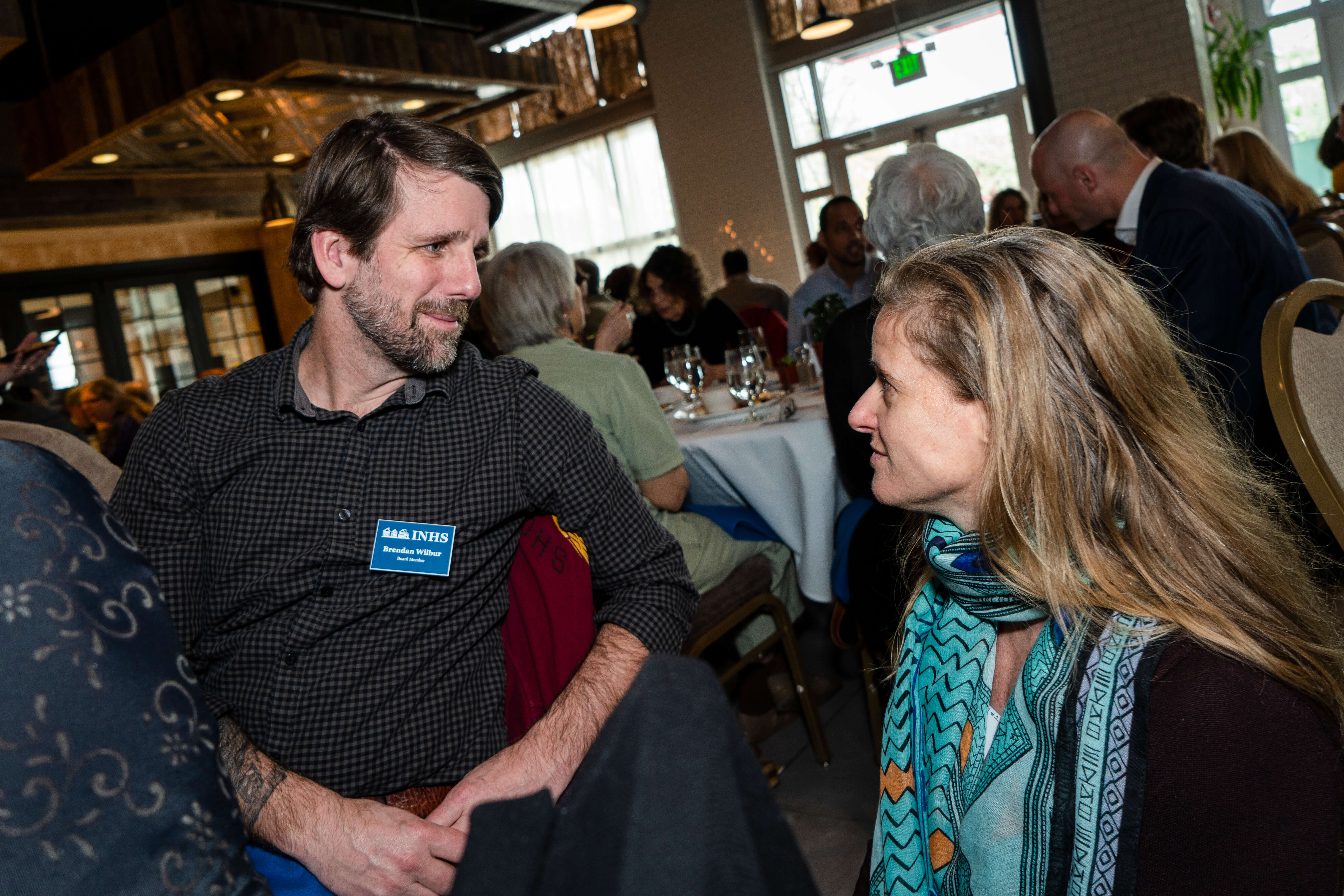 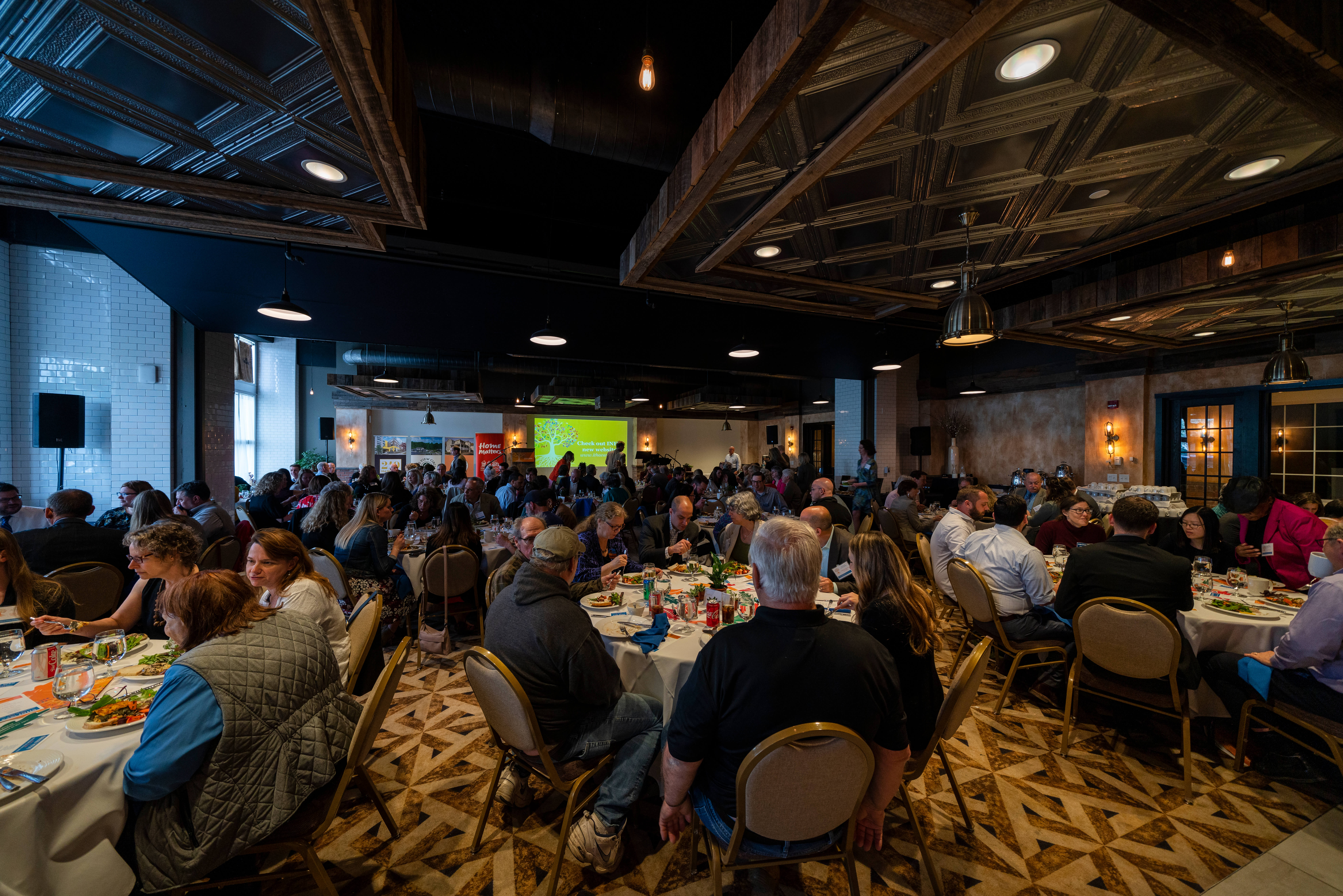 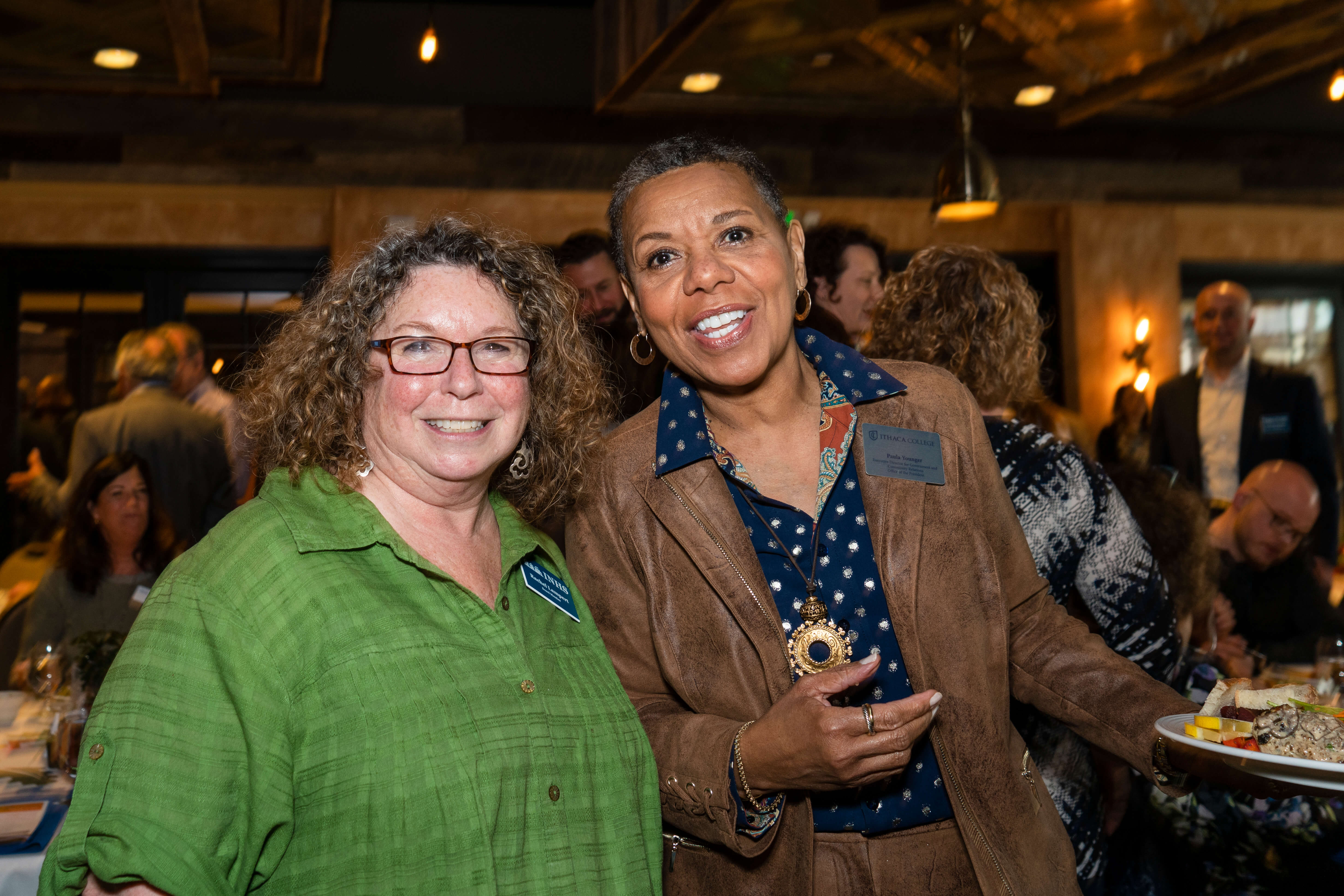 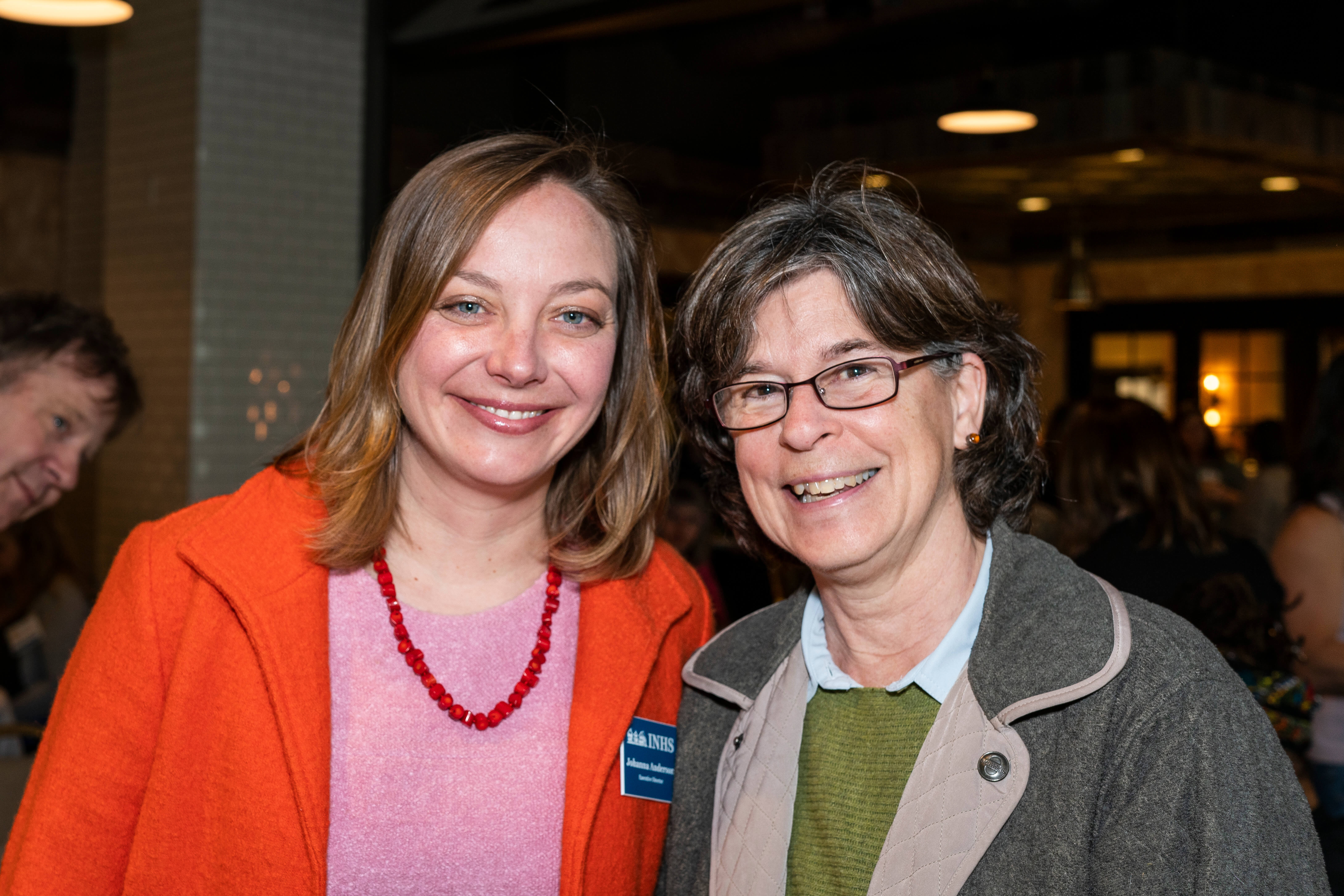 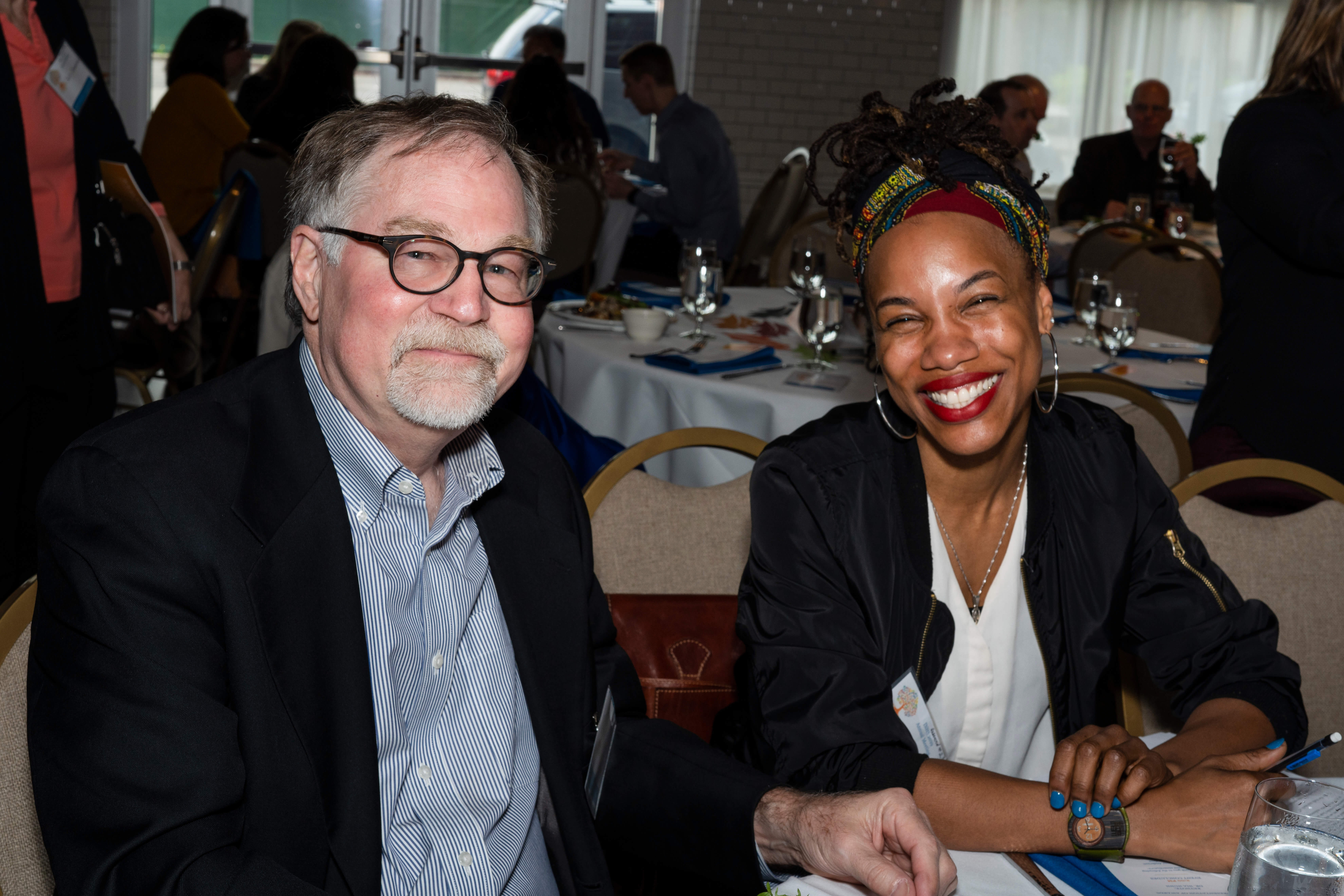 Special thank you to Board Member Rachel Lampert who produced a wonderful show full of song, laughter, and passion that showcased INHS’ commitment to the community, and to the flawless performers! 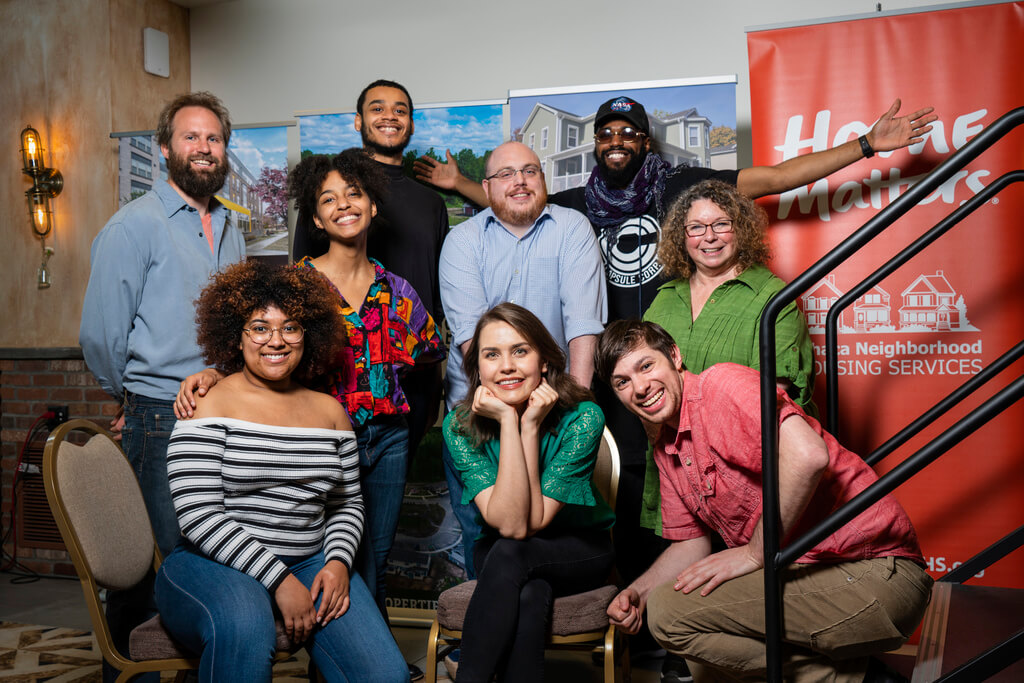 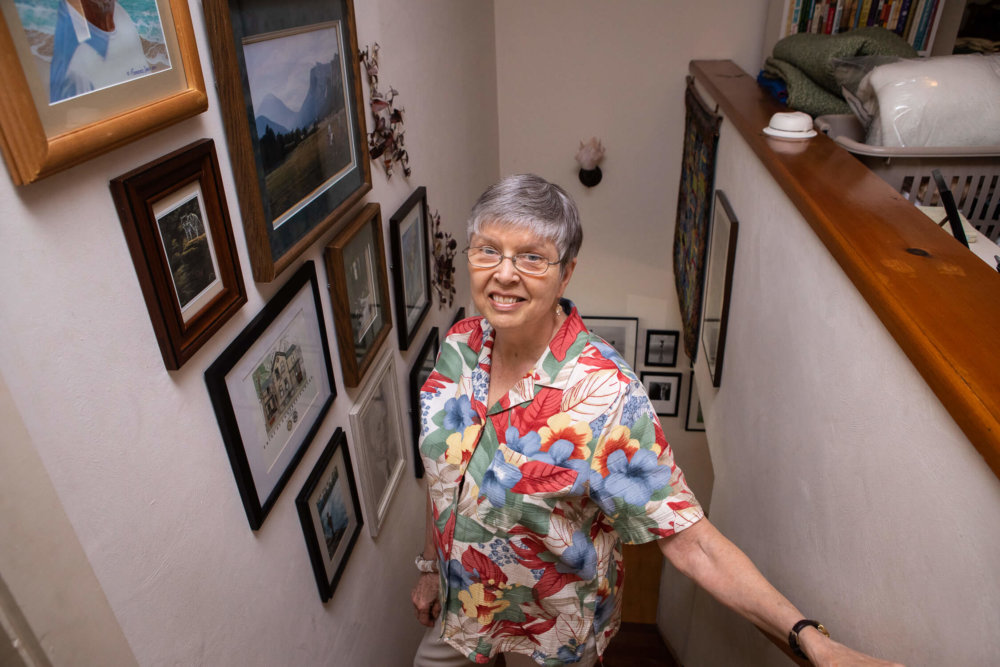 “It was great having people help me. I just can’t say enough good about INHS.” 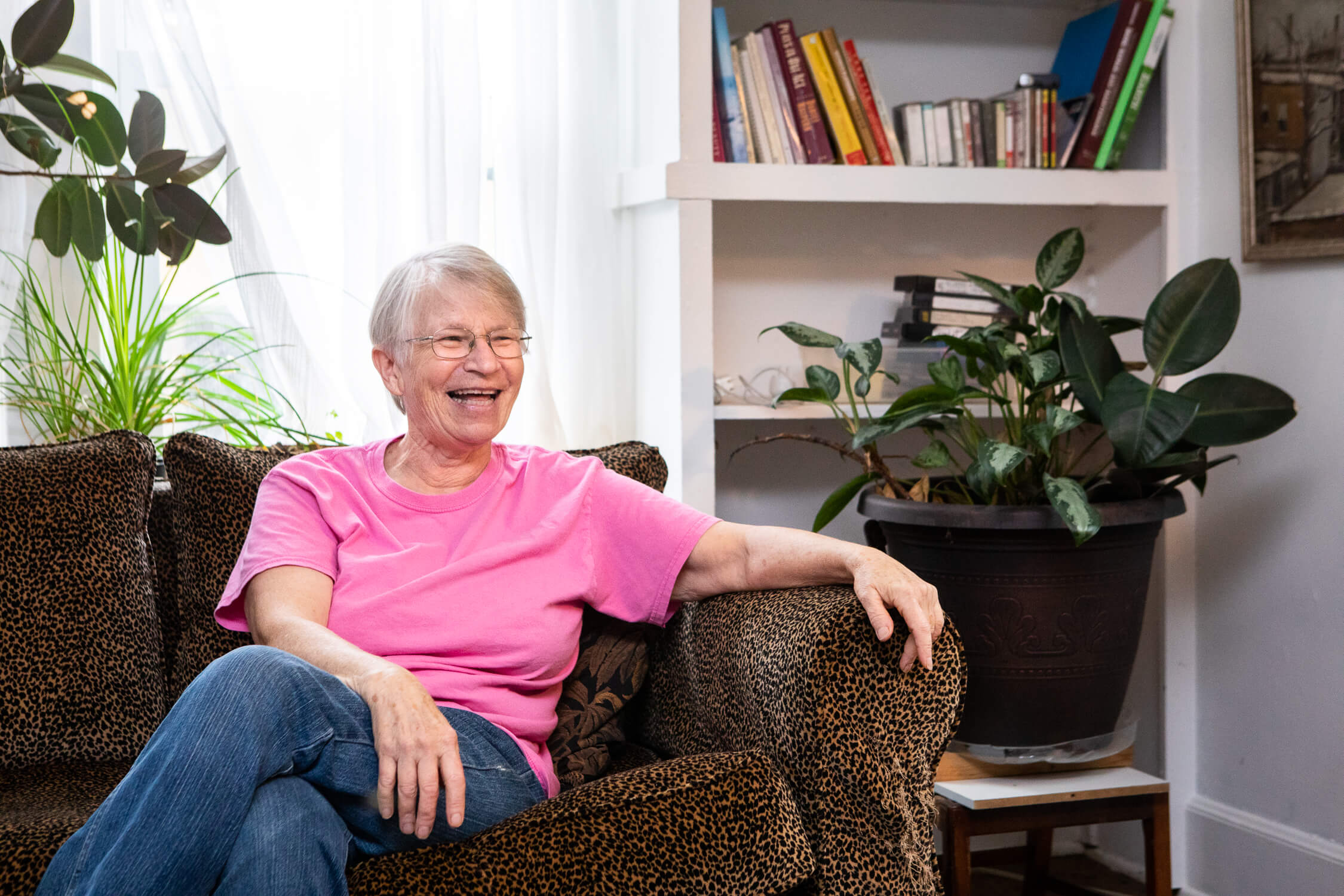 “INHS has really made my life and home more livable.” 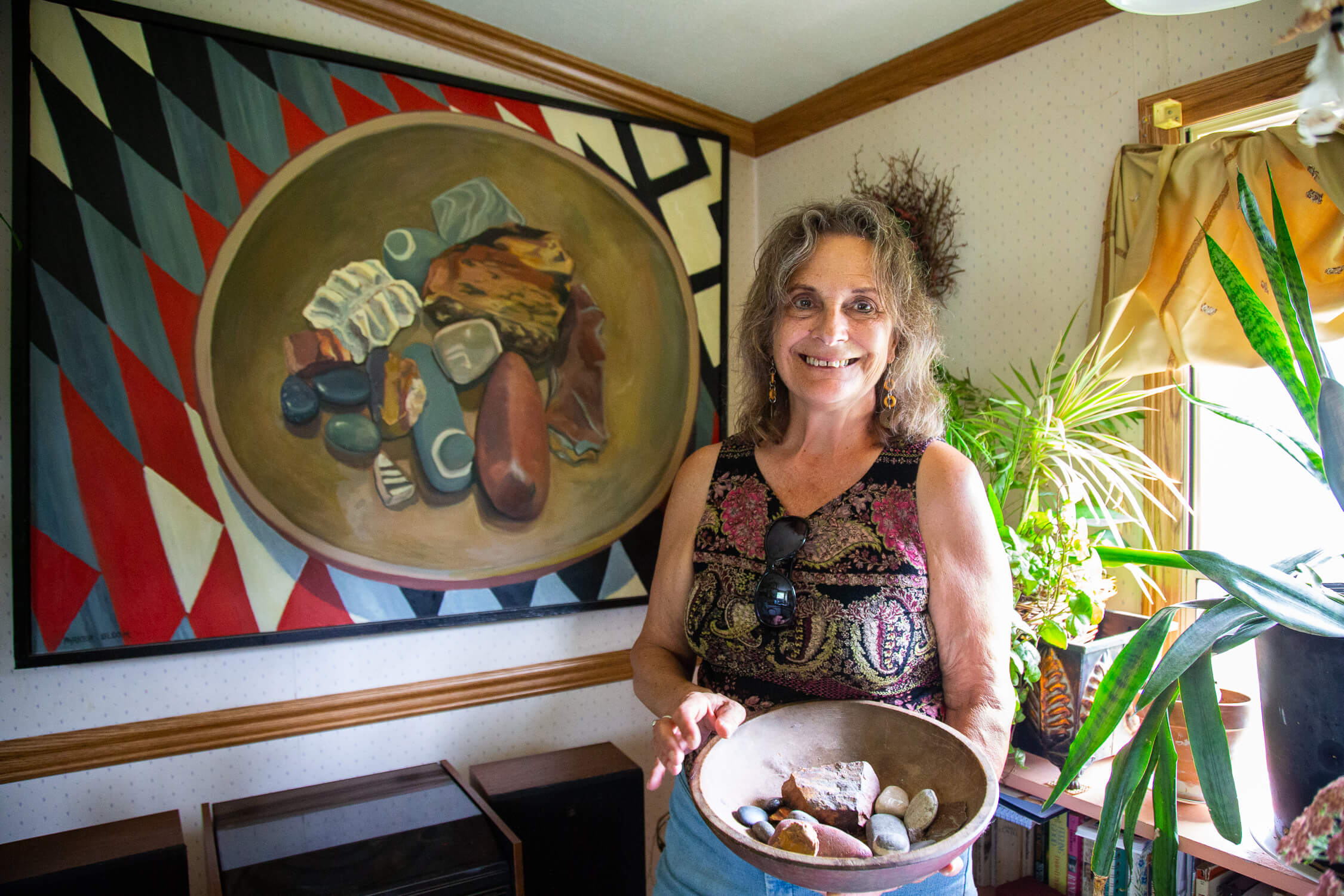 “Before INHS’ services, I felt like my home was slipping into disrepair. Now I feel happy to live in my home again!”