INHS is dedicated to expanding housing opportunities for low and moderate-income residents of Tompkins County and the surrounding region. It seeks to foster communities that embrace diversity, equity, and sustainability in ways that produce lasting outcomes.

Ithaca Neighborhood Housing Services (INHS) got its start by trying a new way to reverse the decline of downtown Ithaca: fixing homes up rather than tearing them down.

In the 1960s and 1970s, Ithaca faced many of the problems challenging urban areas across the nation: a depressed economy, deteriorating housing, and the flight of homeowners to the suburbs. Most of the homes in Ithaca’s downtown neighborhoods were more than 100 years old, but owners could not get bank loans to buy new ones and didn’t have the skills or financial resources to make repairs.

In 1977, inspired by an urban renewal program created in Pittsburgh by Dorothy Mae Richardson, which relied on a partnership between residents, businesses, and local government to revitalize blighted areas, Ithaca joined the growing network of successful Neighborhood Housing Services (NHS). Recognized by Congress in 1978 and known today as NeighborWorks® America, the national network of NHSs continues to recognize and nurture local solutions to local community development.

As a significant developer of green homes and apartments in central New York, INHS is looking to the future. Because they are energy efficient and low maintenance, as well as convenient to local services, jobs and transportation, INHS properties are designed to remain affordable in the long term.

By coming up with creative solutions to complex problems and investing in high quality housing through its strong organization, INHS continues to create lasting, measurable results. 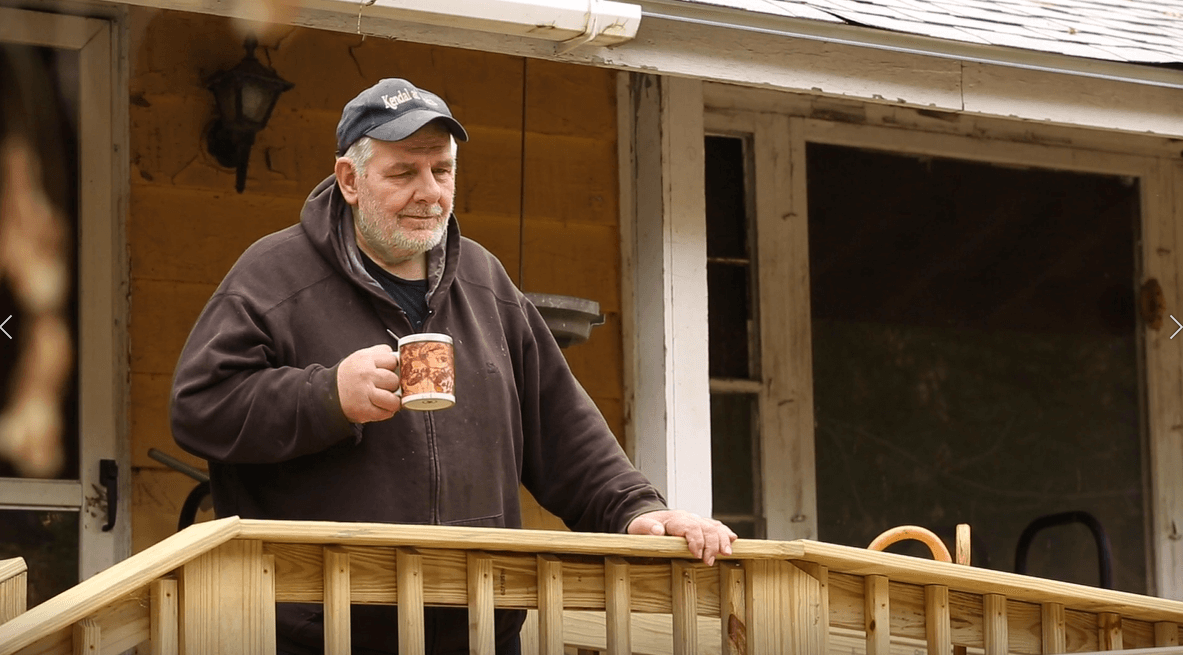 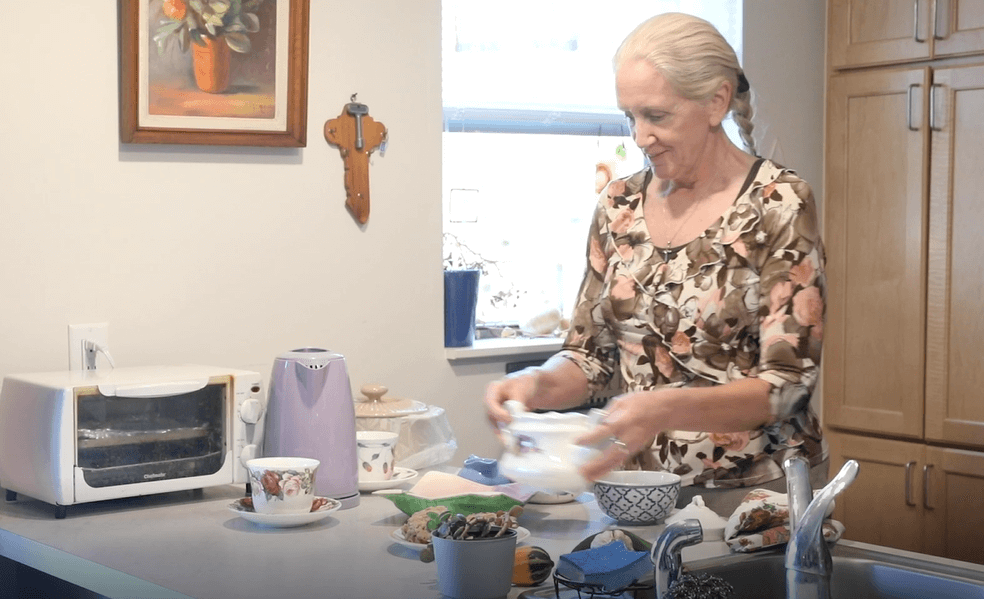